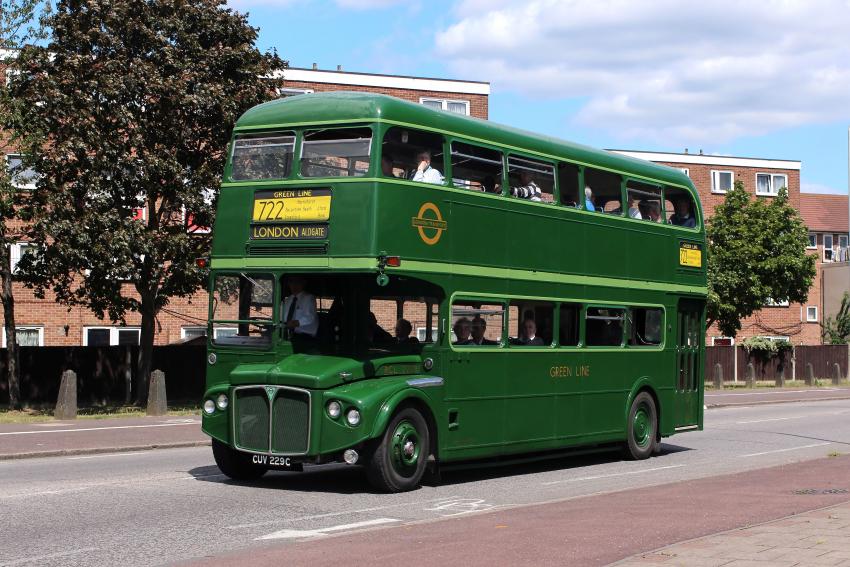 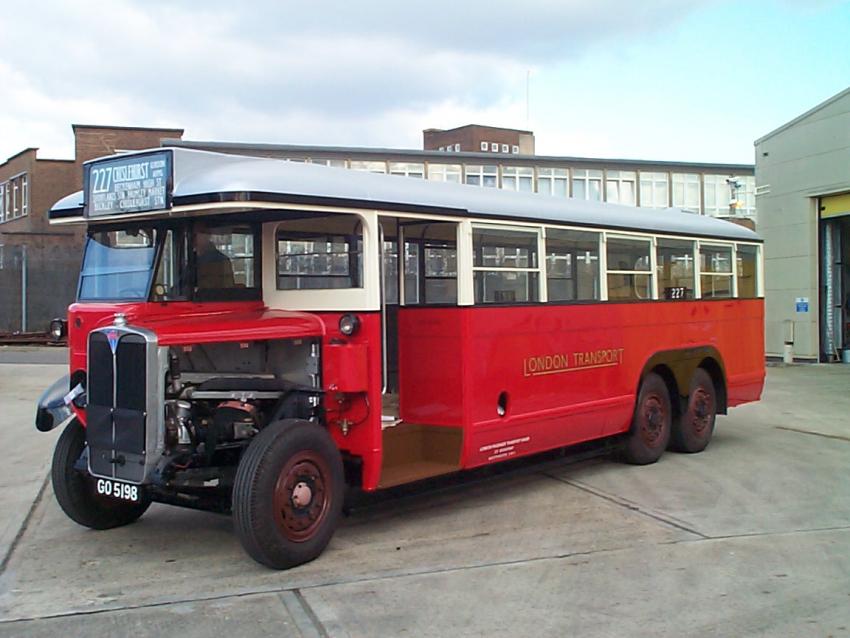 The Scooter at the Depot 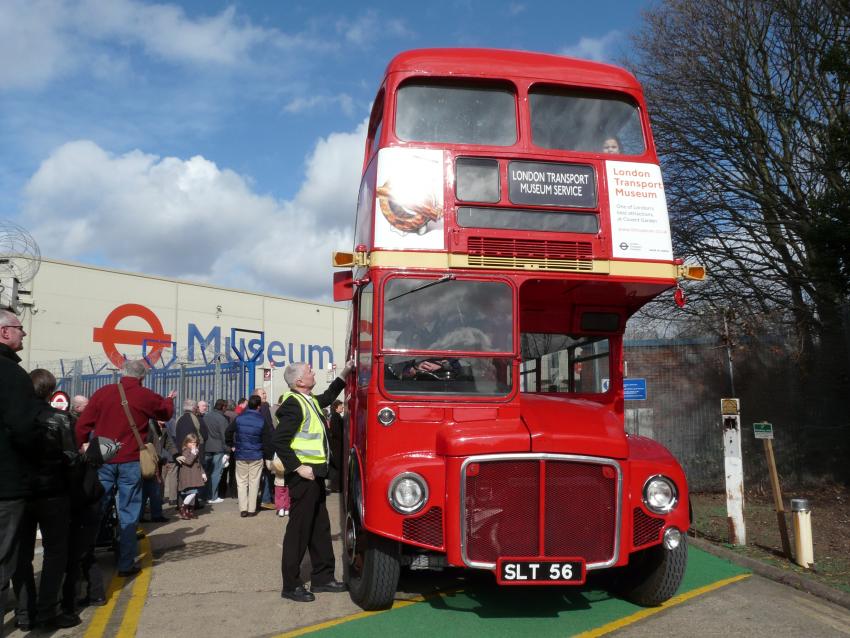 Prototype RM 1 on duty at a Depot open weekend 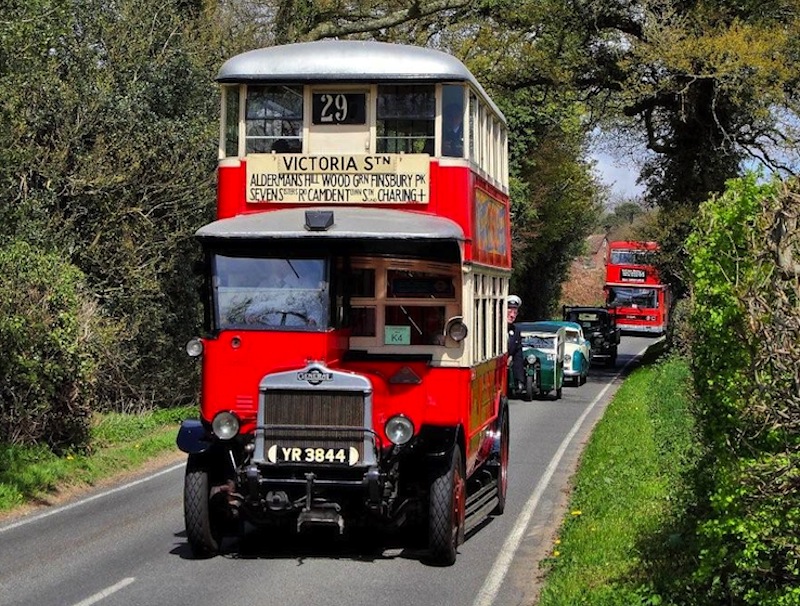 The NS on its way to Brighton 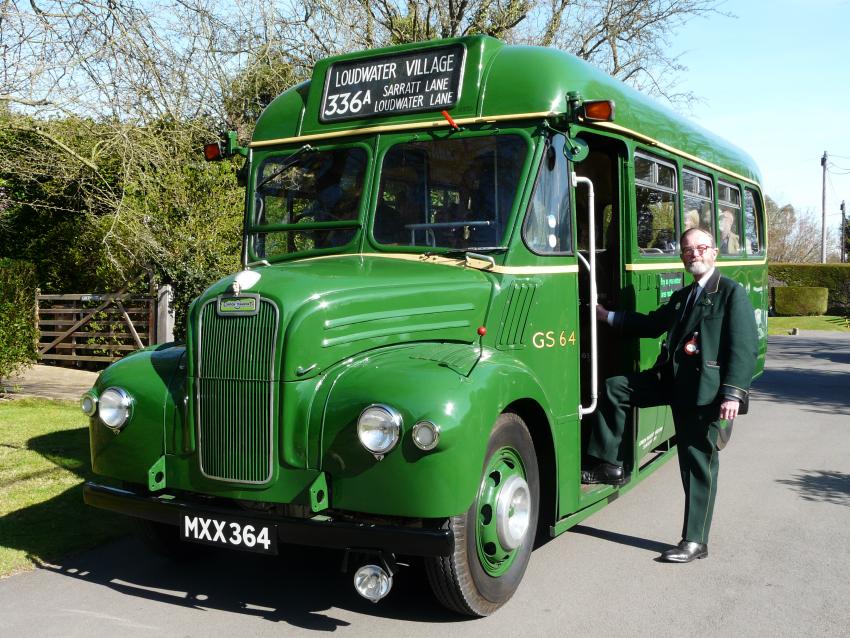 A GS at Loudwater celebrating 40 years since its demise
‹ ›

The Museum maintains a number of the buses in its reserve collection at the Museum Depot at Acton in operating condition.

The buses that operate vary from year to year, but over time it is hoped that all the buses that are on display at the Covent Garden galleries and at the Depot can be brought to operating condition as required.  This includes the oldest B-type and K-type buses in the collection. The Museum hopes to have at least one pre-1939 bus operating each year.

The buses operate to various public events and bus running days throughout the year, and one bus is usually entered in the annual London to Brighton run for historic commercial vehicles in May.

In 2013, the Museum’s NS bus from 1926 was on the road, presented in its 1937 appearance when the bus was withdrawn. It originally entered service with no covered top deck and on solid tyres.

In 2014, to mark Transport for London's "Year of the Bus", 12 of the Museum's heritage vehicles were prepared to attend the Regent Street Cavalcade. These included the 1914 Battle Bus B2737; the Q1 trolleybus - the first time such a vehicle had appeared in Regent Street; and three original Routemasters.

Vehicles operational in 2015 include two Routemasters: the second prototype (RM2), which caried passengers for the first time since its withdrawal in 1959; and a Green Line coach RCL 2229, which celebrated its 50th anniversary with a special run over the routes it previously operated in East london,

The Friends provide suitably qualified drivers and conductor/stewards for these buses on their appearances.

The photographs show the Museum’s NS 1995 from 1926 at a rest-point on its way to Brighton; the Museum’s Routemaster prototype RM 1  outside the Depot; a GS recreating withdrawn route 336A at Loudwater; the restored 1930s Scooter single-decker; and RCL 2229 on its return to earlier East London haunts at Becontree.