Tickets for winter tours at Aldwych go on sale 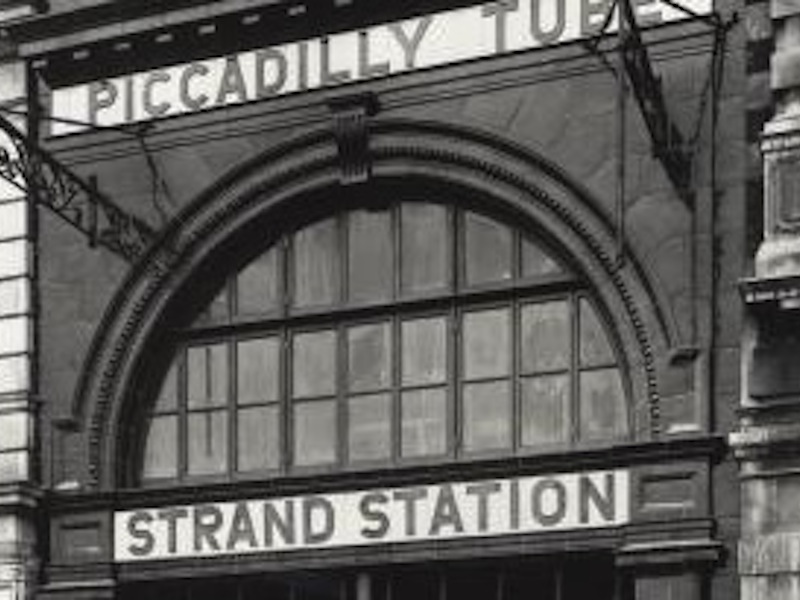 A new season of these ever-popular sell-out tours have just been announced for January and February.

Friends are getting priority booking at the special concessionary rate of £20 to go deep below the streets of London to the disused platforms and tunnels of Aldwych Underground Station this summer.

Aldwych is regarded as one of London's mysterious places, holding secrets and memories of the city's forgotten life and work underground. It opened to the public in 1907 as Strand, was never heavily used as originally intended, and closed nearly 100 years later in 1994.

Friends will know that he station has had a varied history; it provided shelter to Londoners during the Blitz and has been used for film and TV shoots including Sherlock, Mr Selfridge and Atonement.

The tours start on 22 January and will run Thursday to Sunday until 15th February. They will involve groups of up to 40 people being escorted by Museum volunteers into the ticket hall and then down 160 steps to the platforms and inter-connecting walkways - including some that have very rarely been seen by the public.

Tickets go on sale on today, Friday 17th October and can be booked online